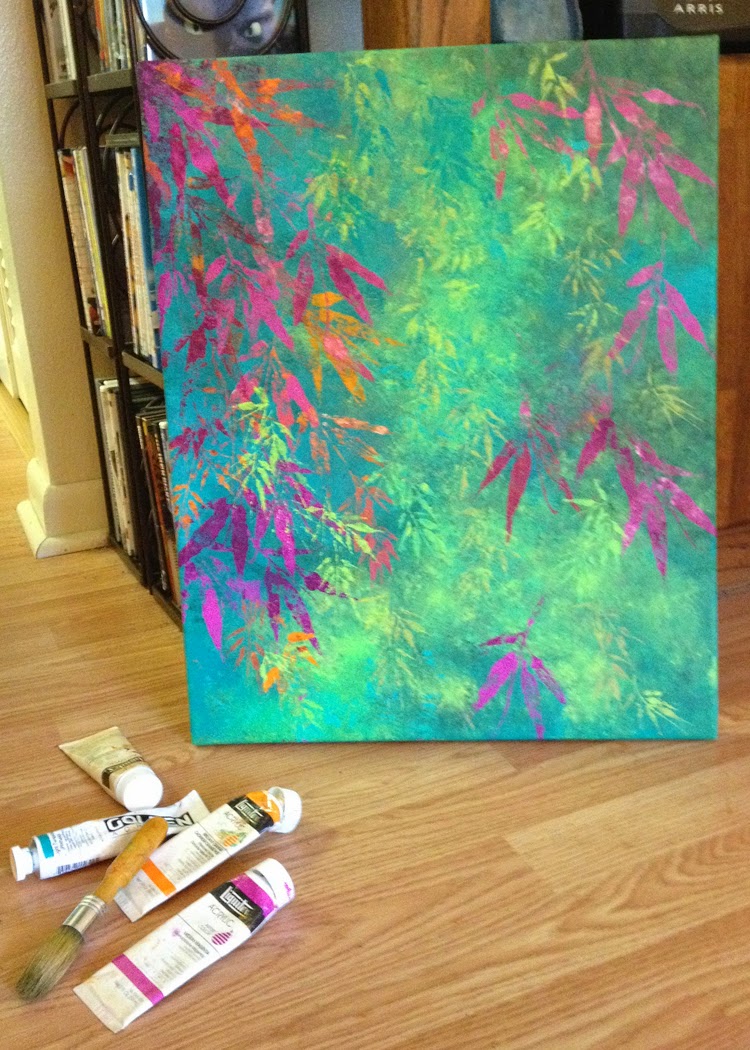 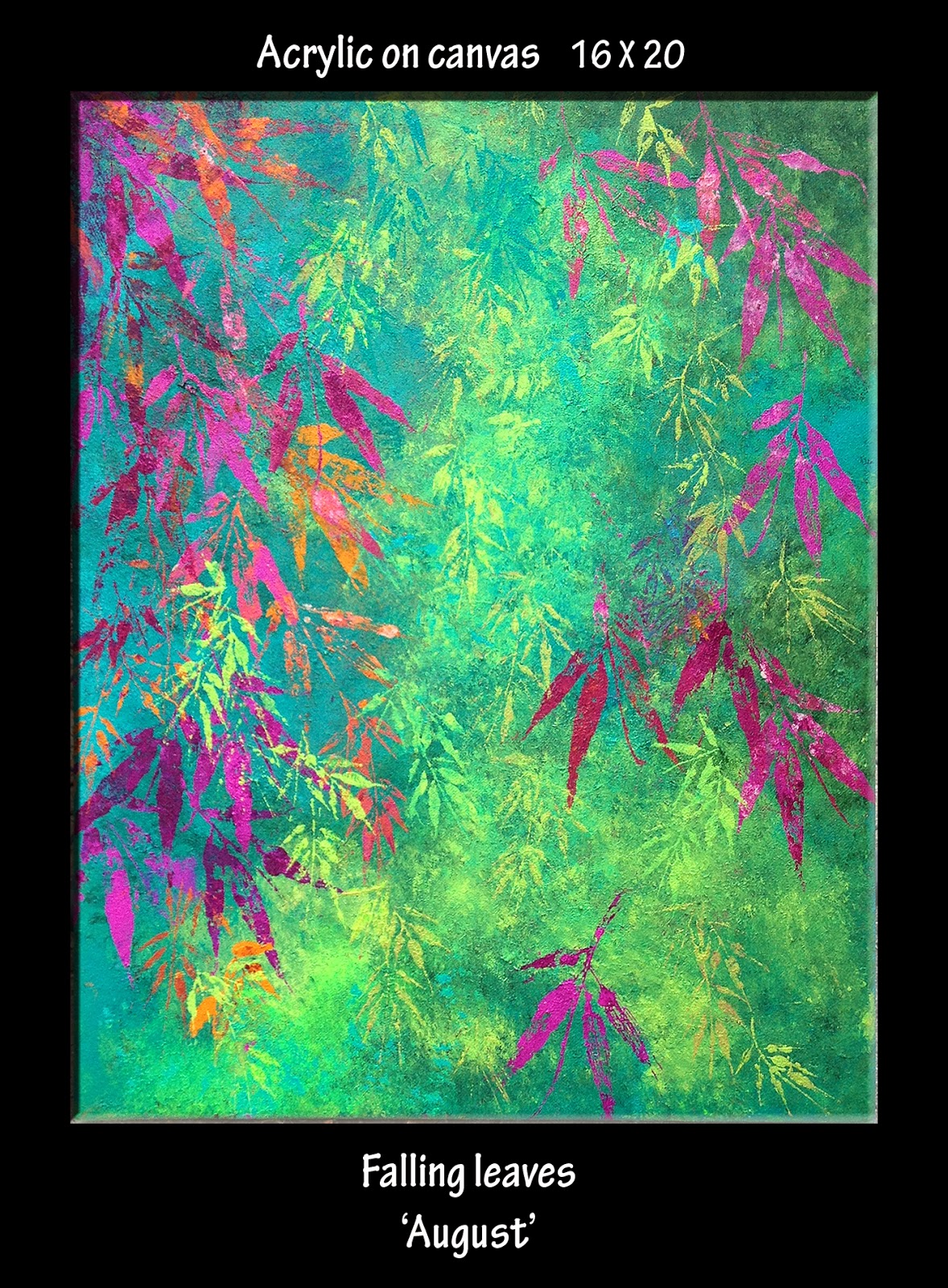 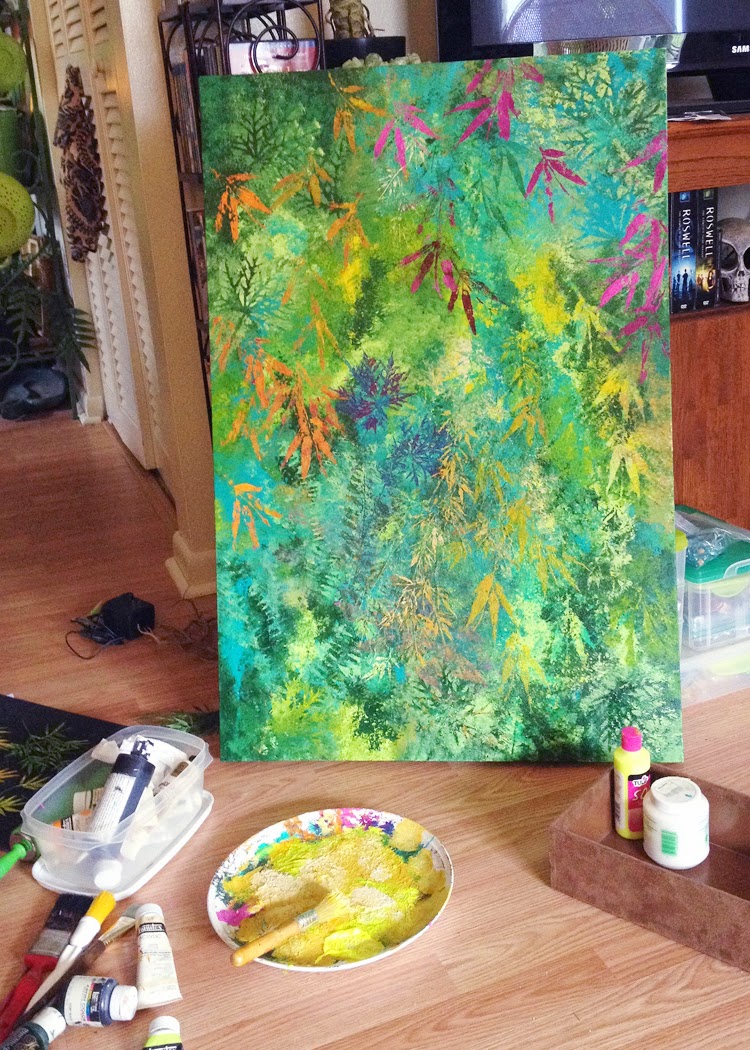 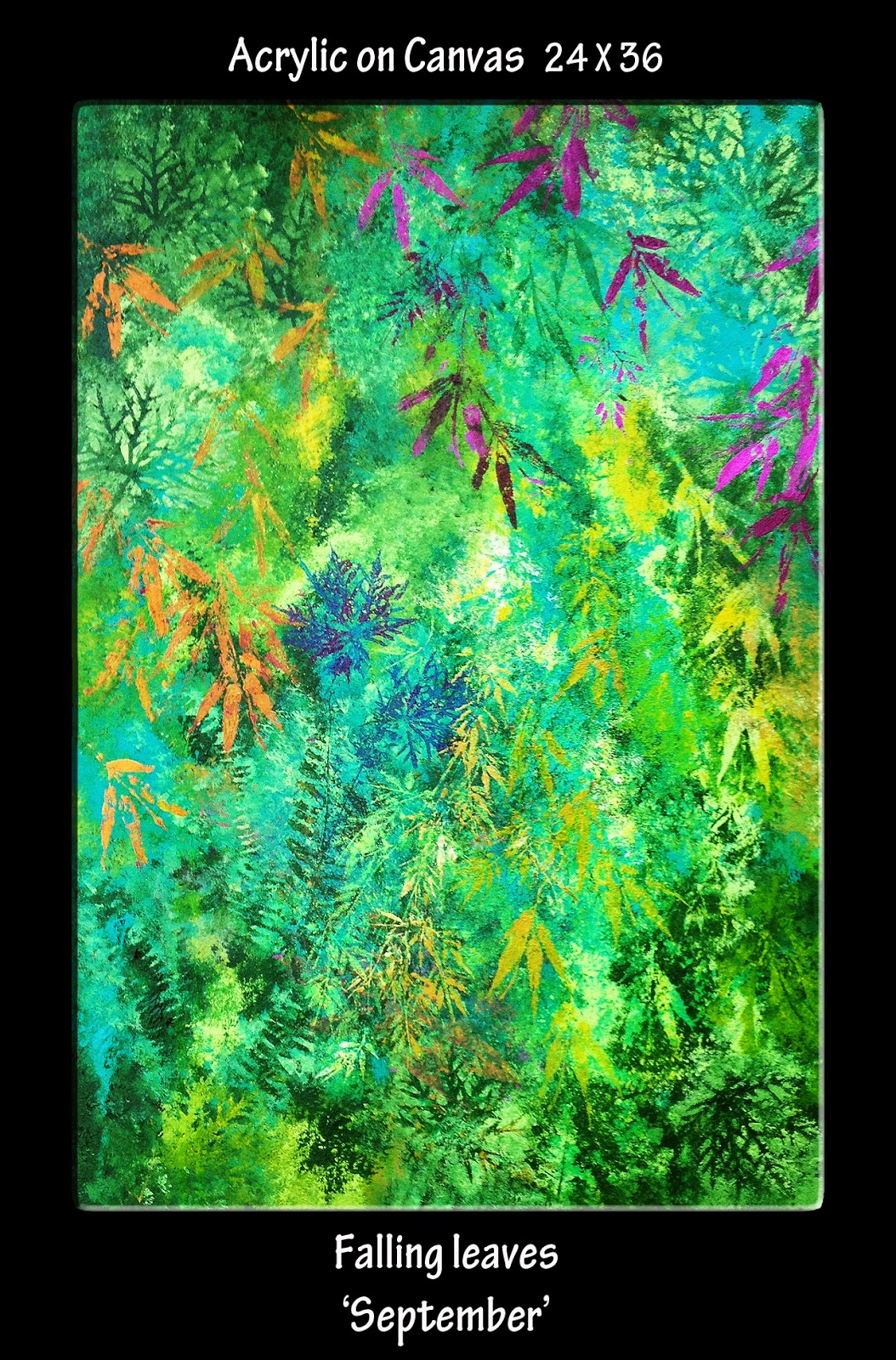 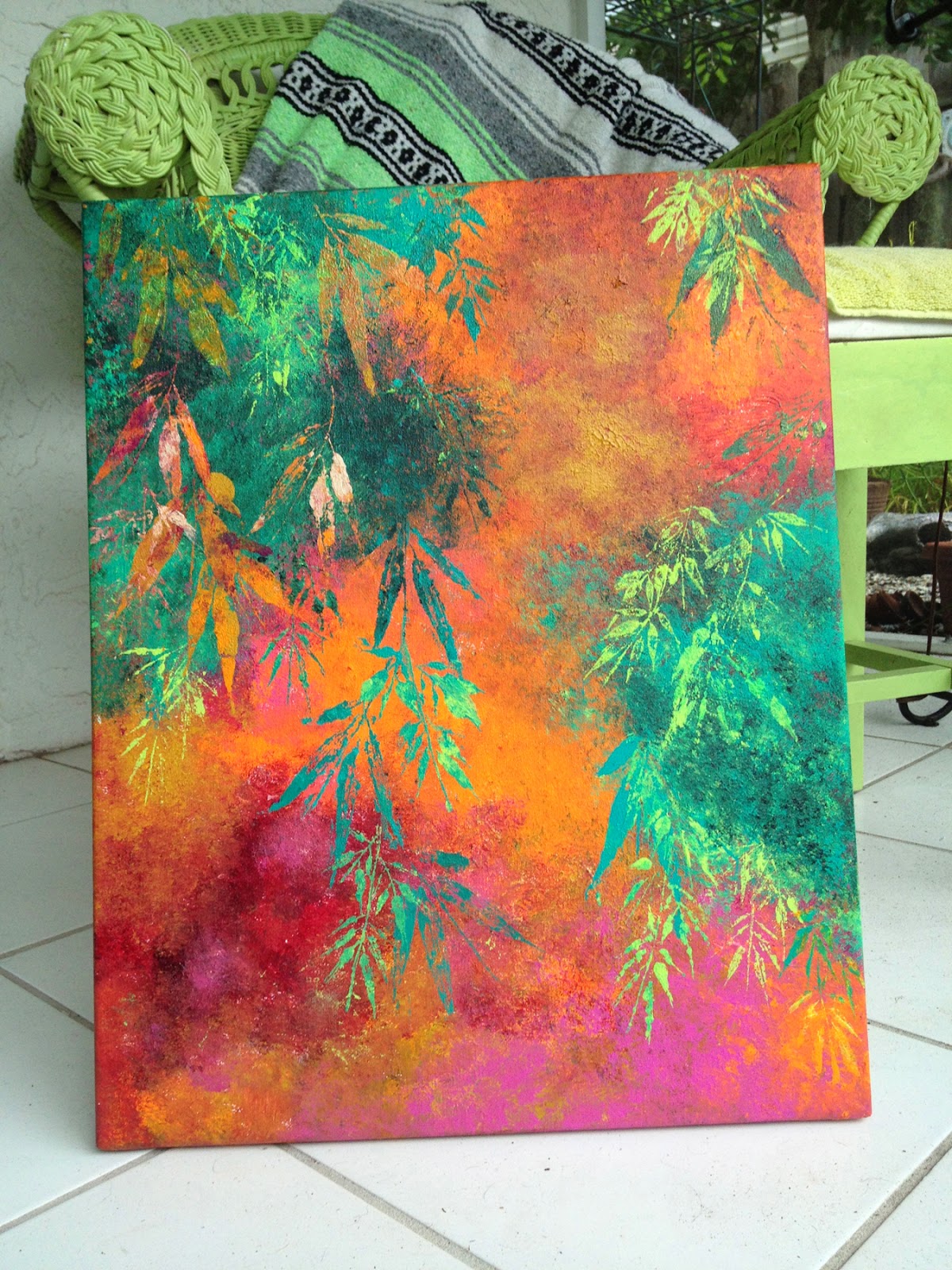 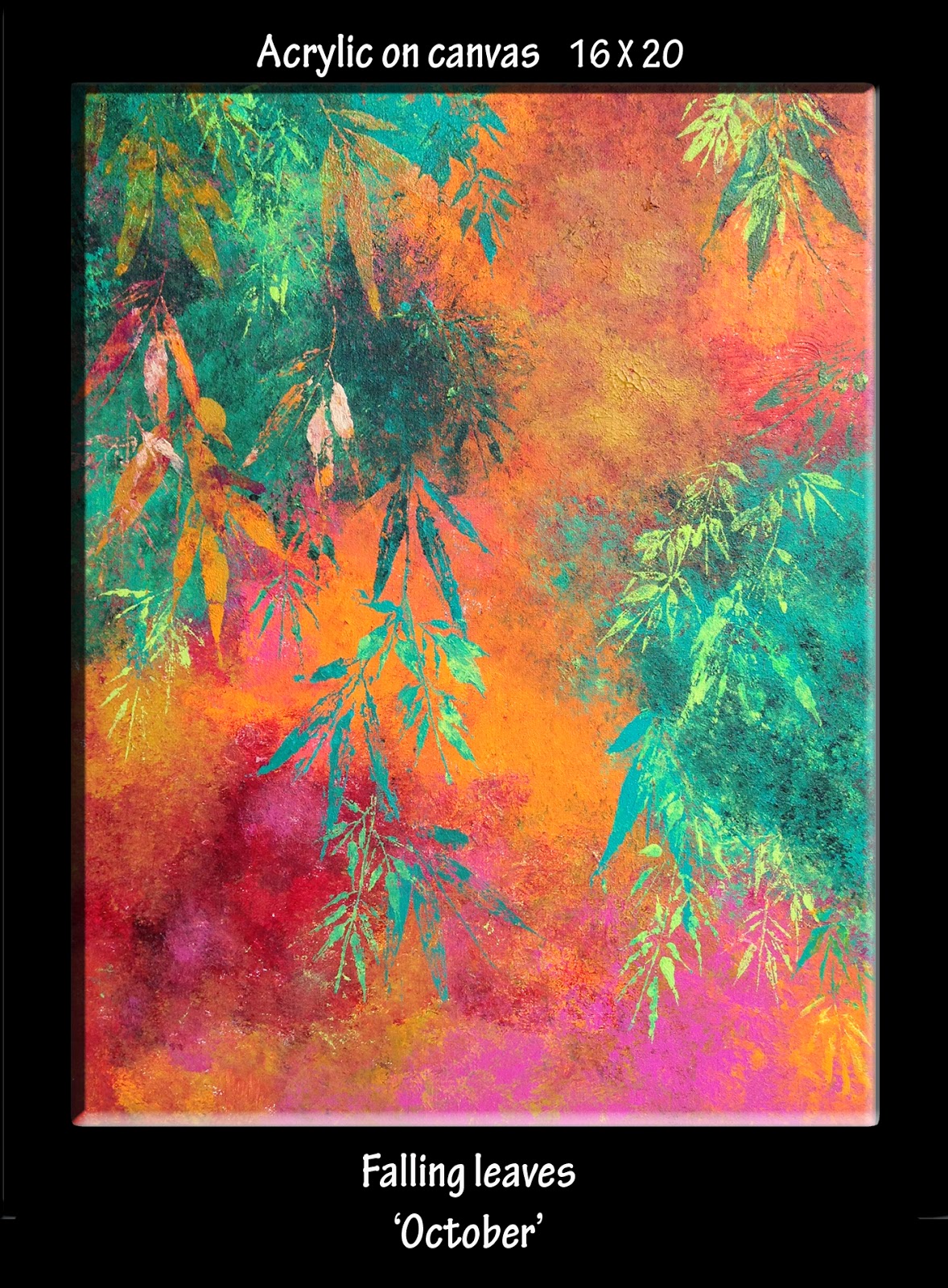 Posted by RobbieWorks at 2:22 PM No comments: 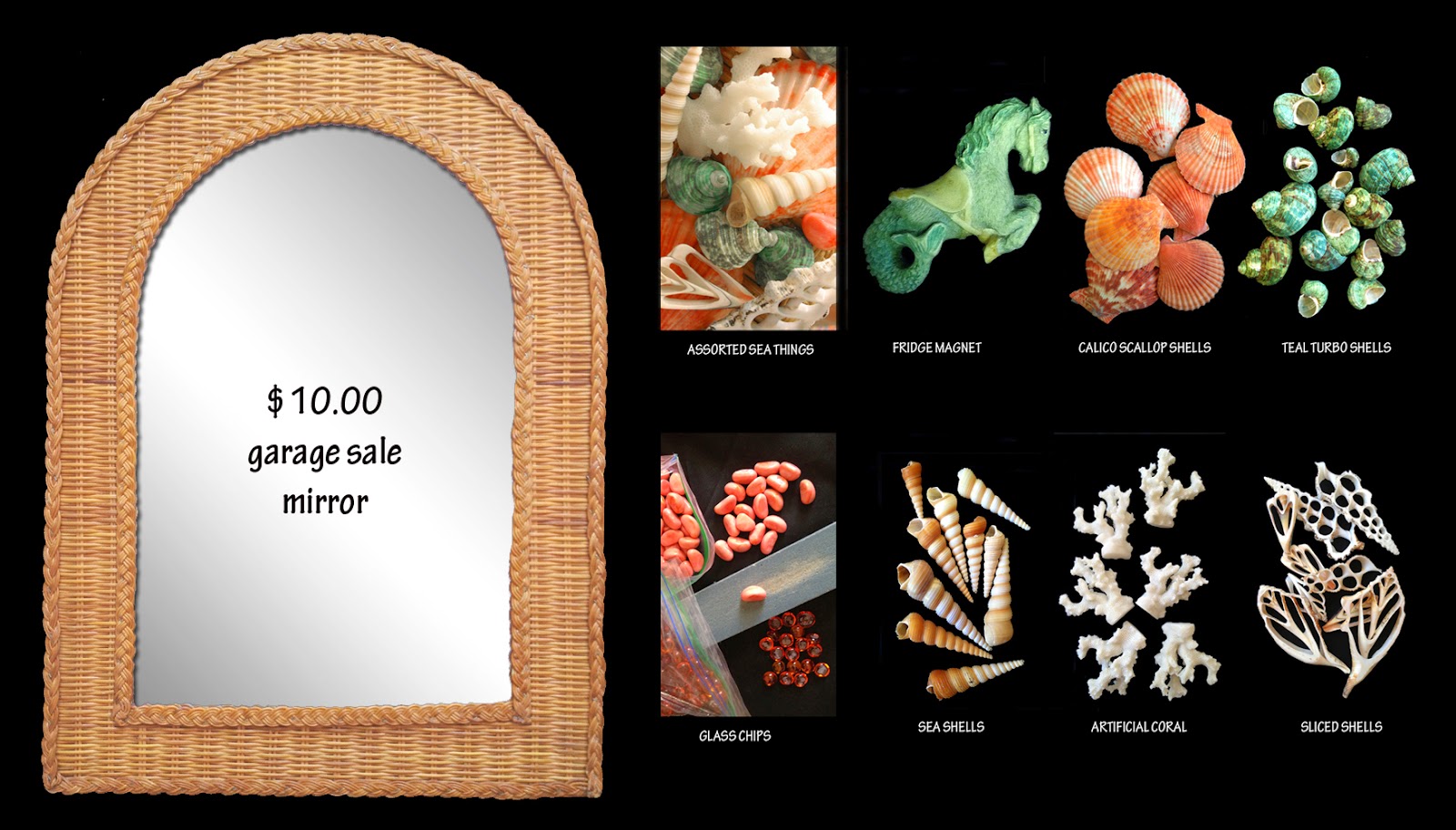 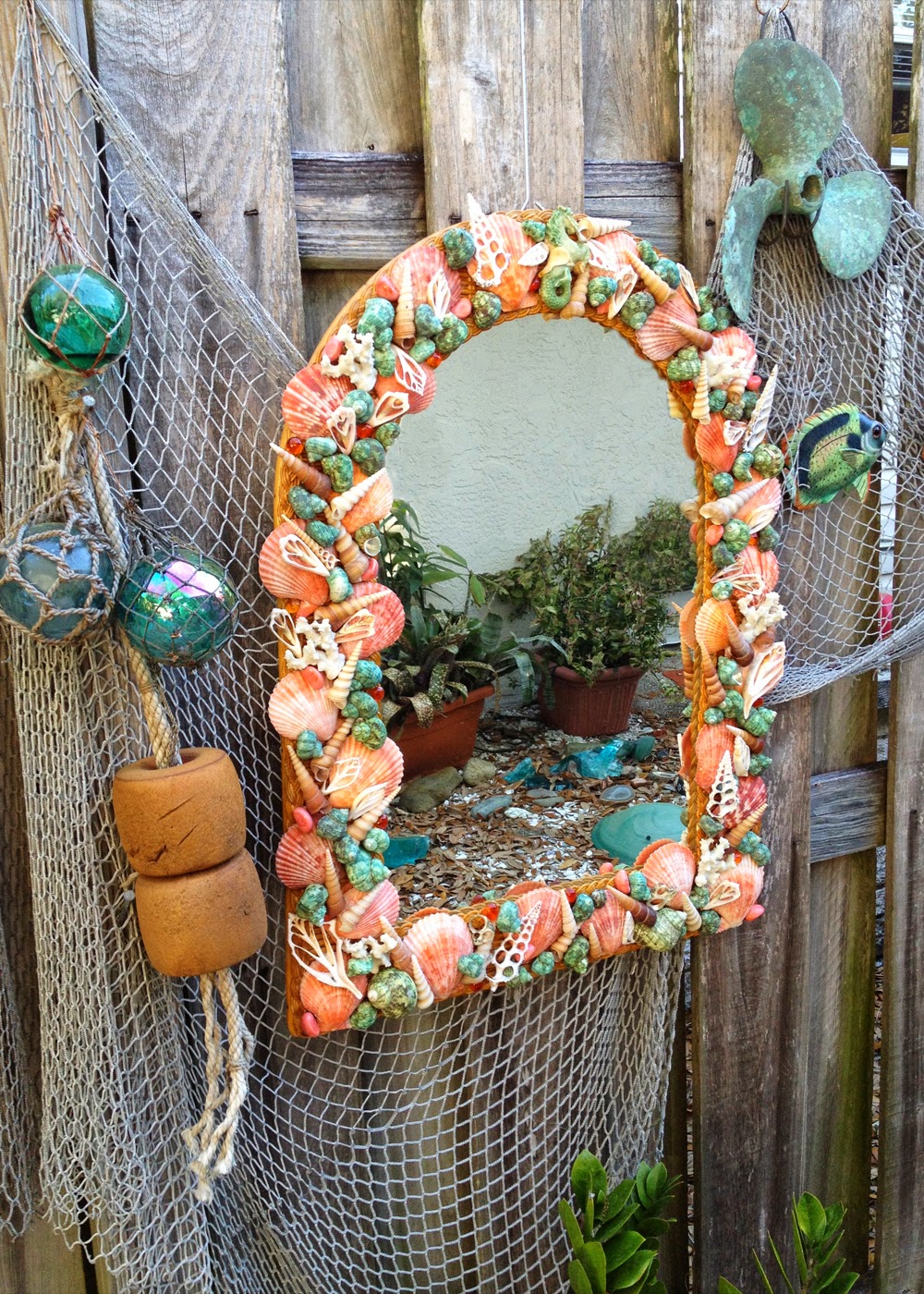 Posted by RobbieWorks at 2:18 PM No comments: 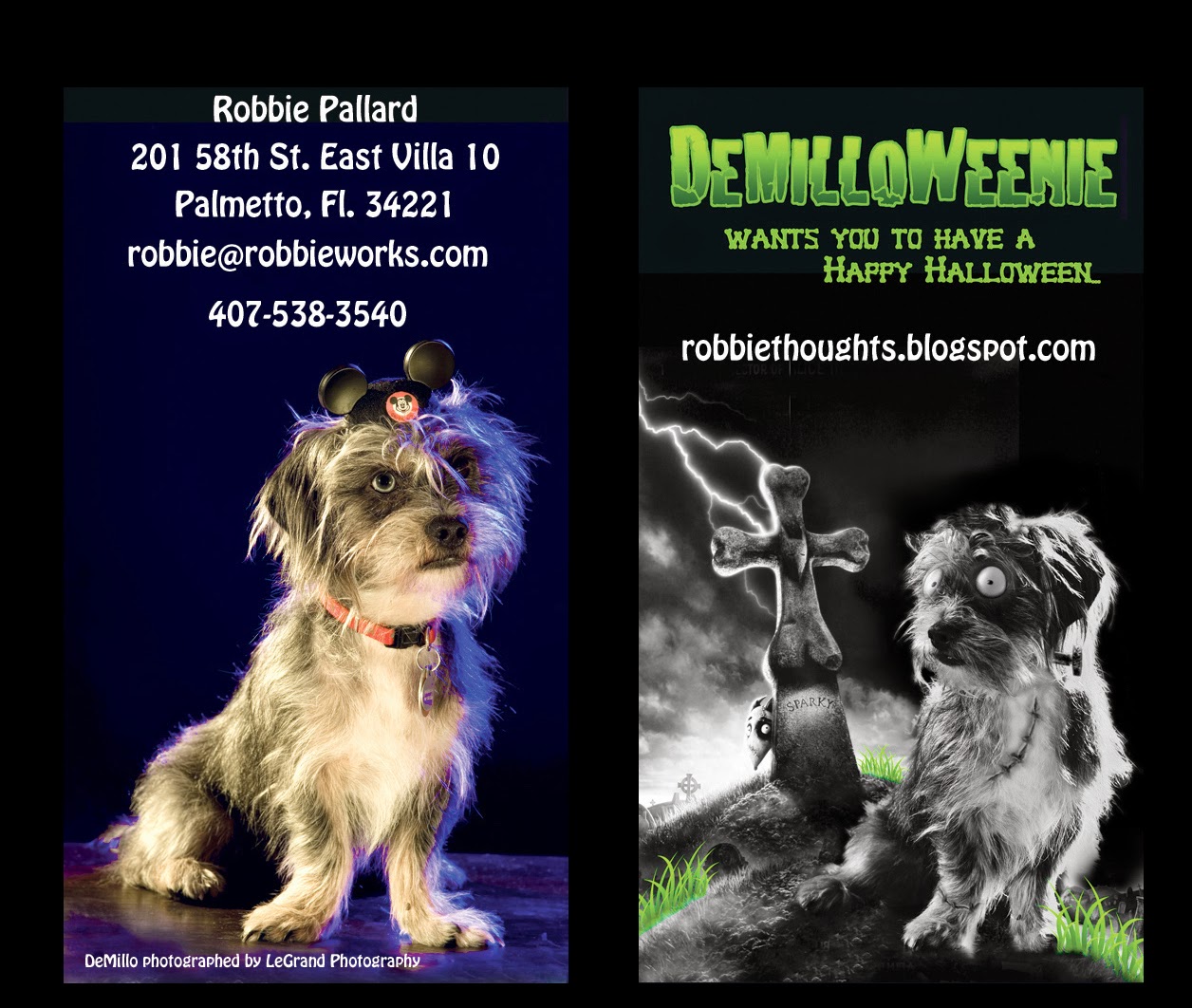 Posted by RobbieWorks at 2:16 PM No comments: 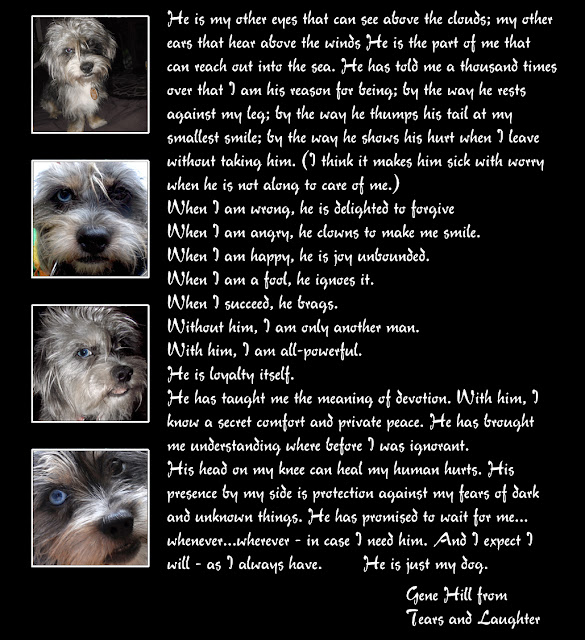 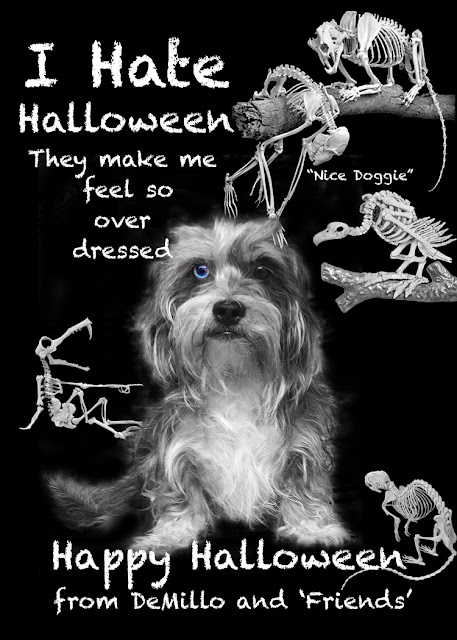 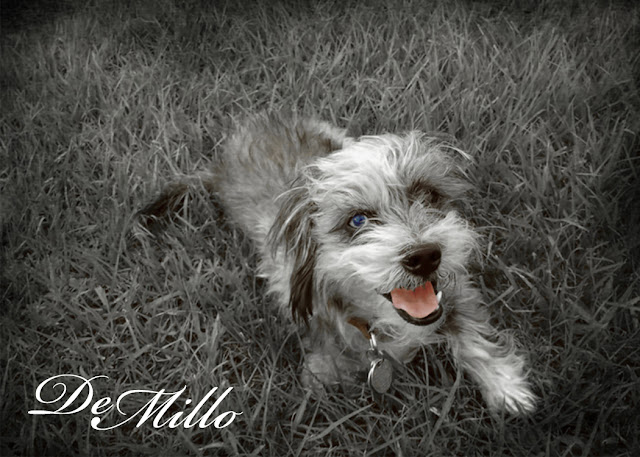 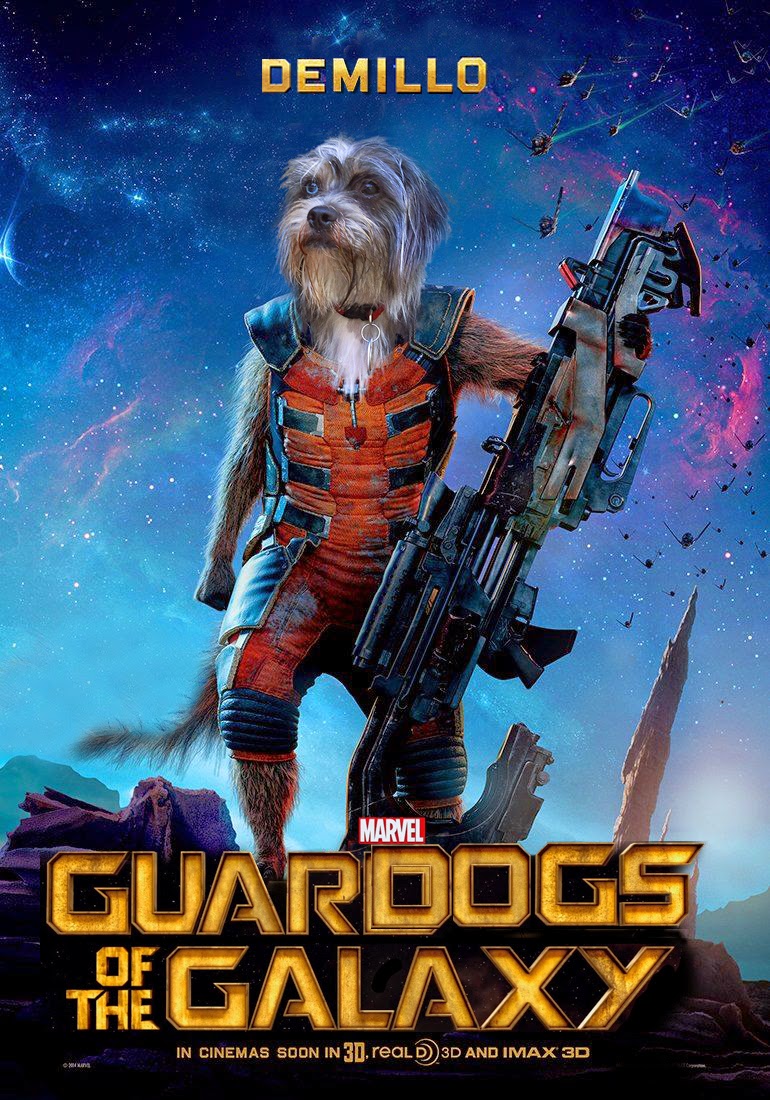 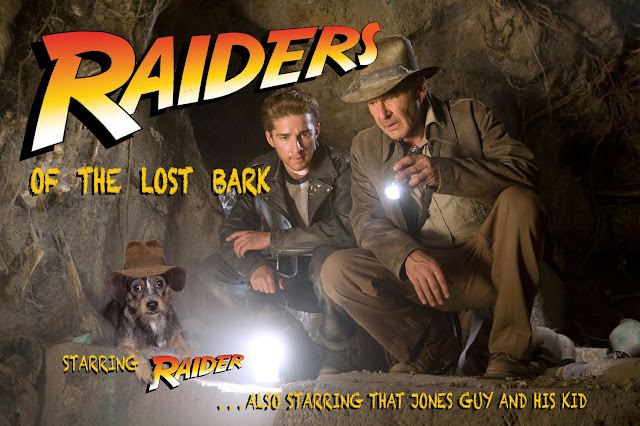 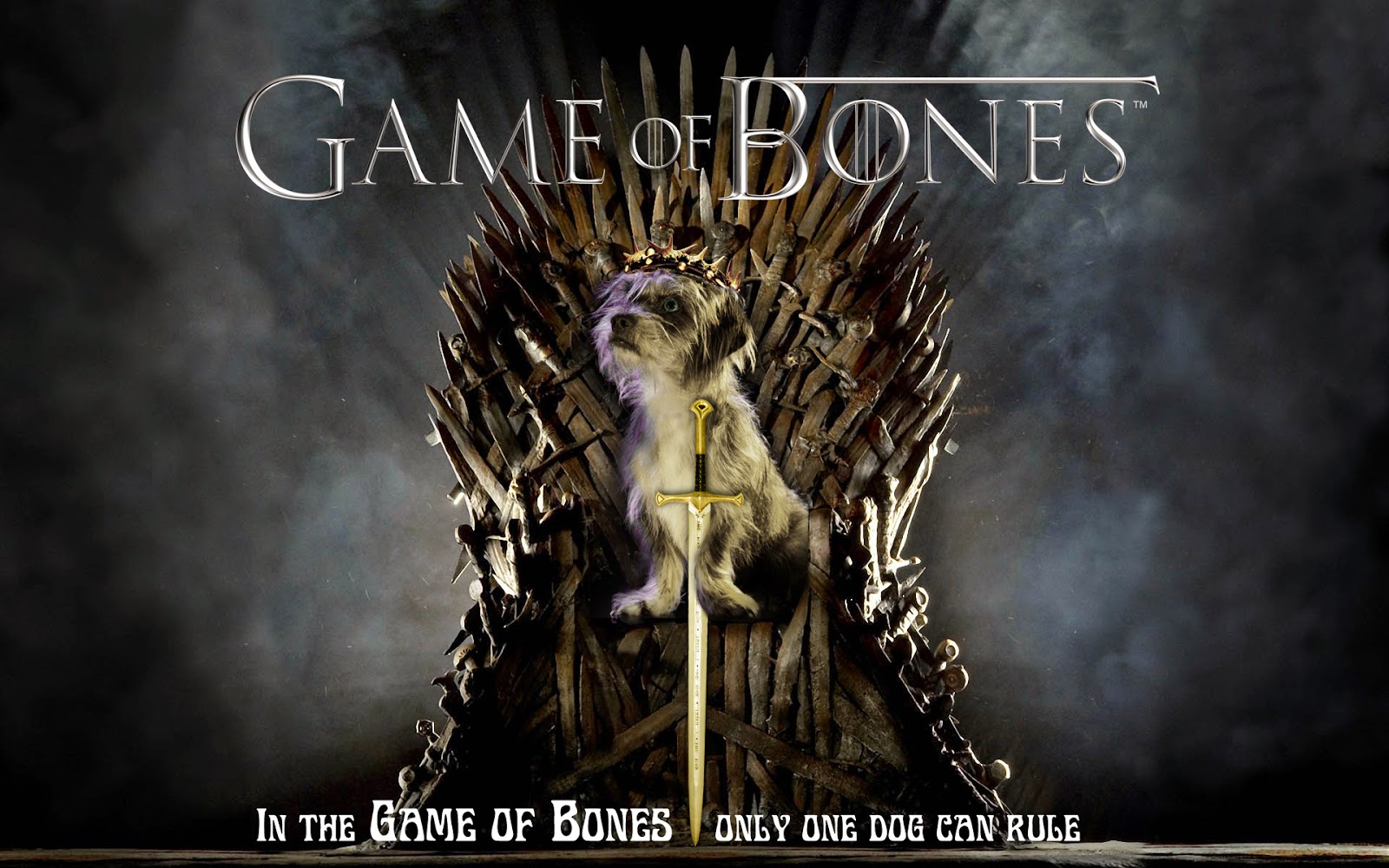 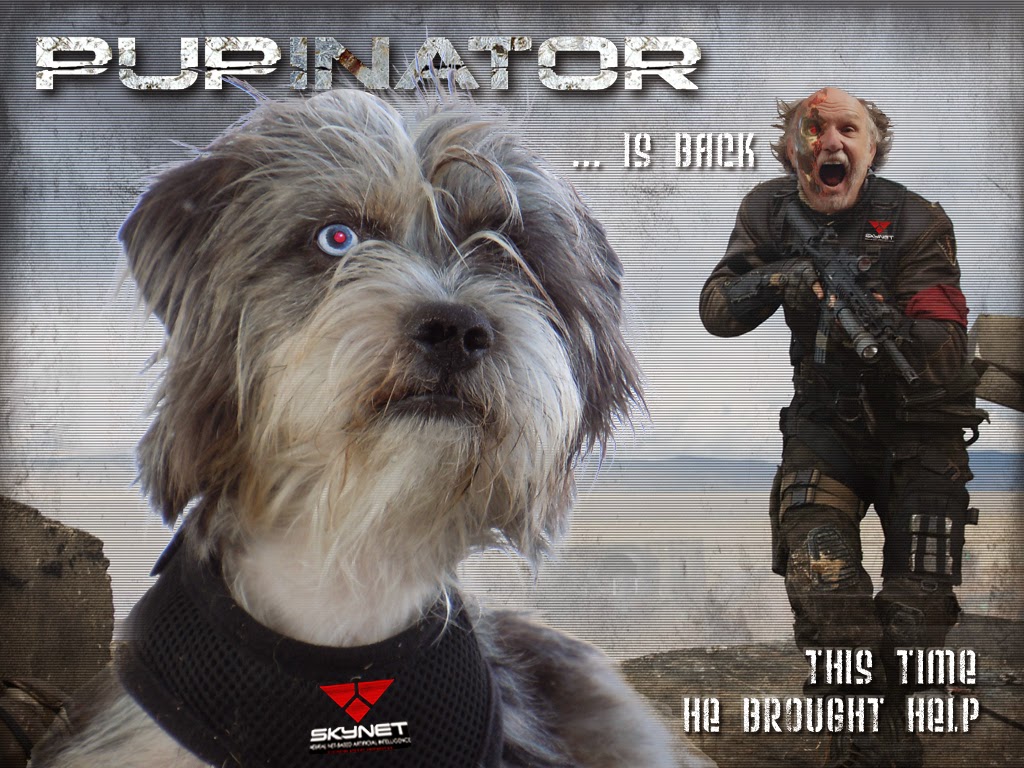 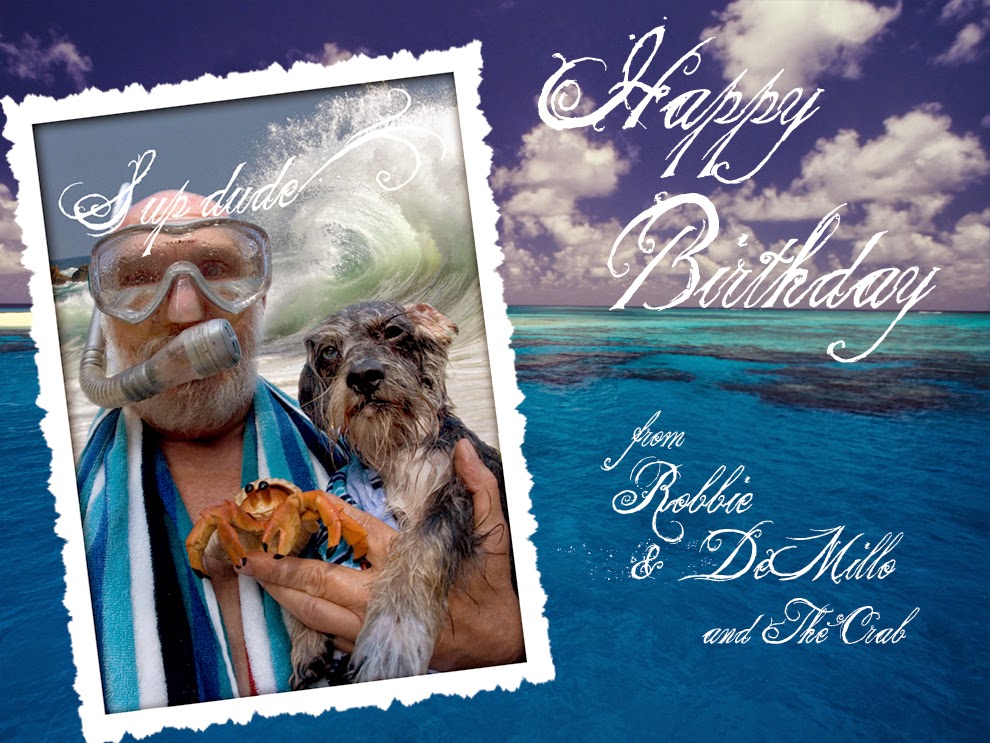 Suzanne and the kids 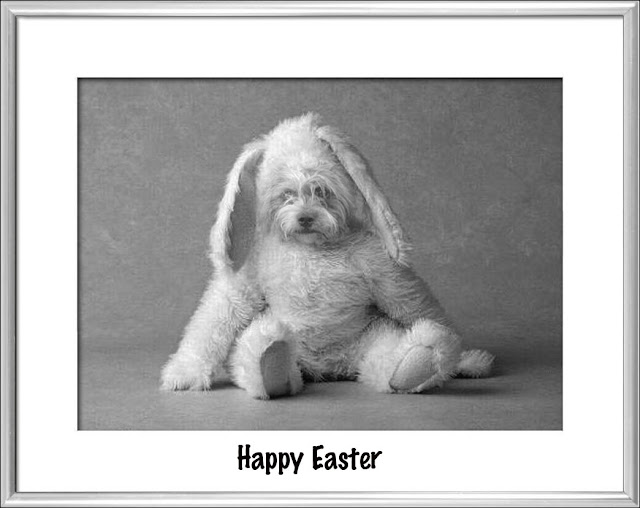 Dutchess, mother of DeMillo with sisters

Zelda with her pets Thomas and Amanda 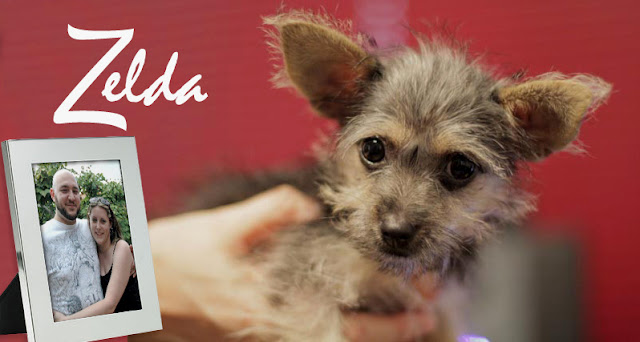 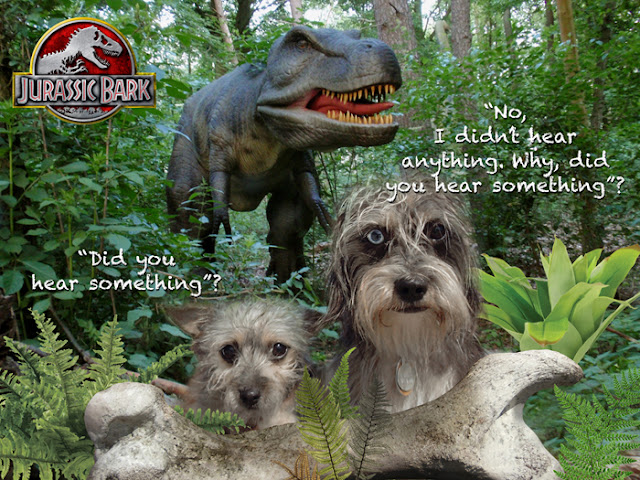 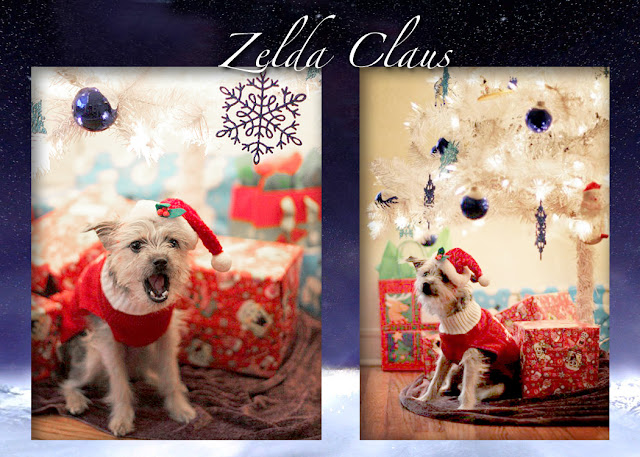 Photos by Thomas and Amanda

Rocco with Caretakers Millo and Ximena 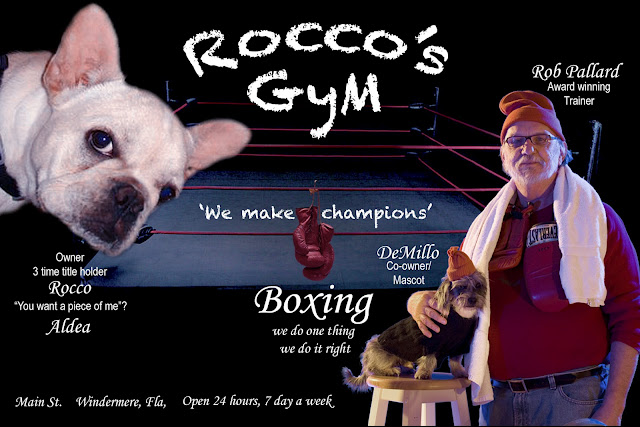 Goldy with roommates Katy and Brandon 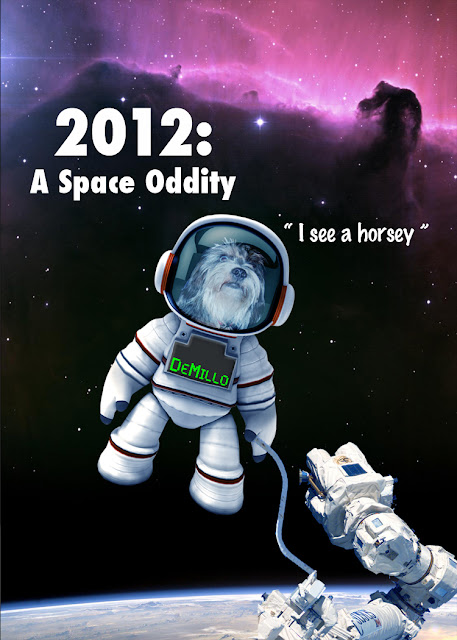 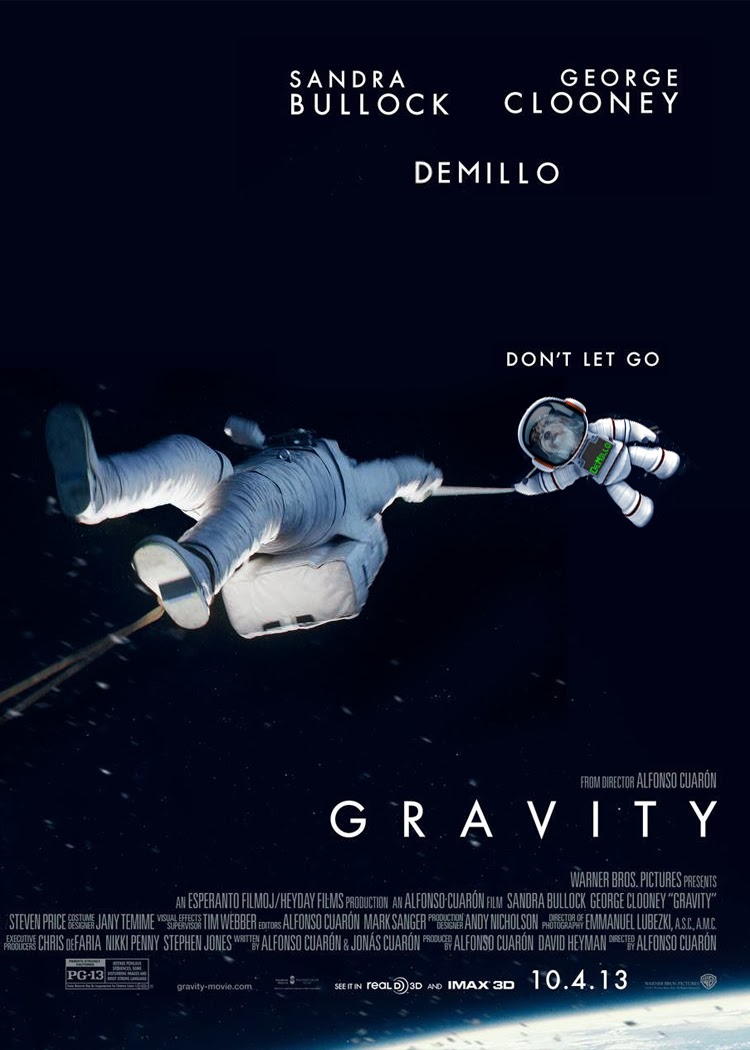 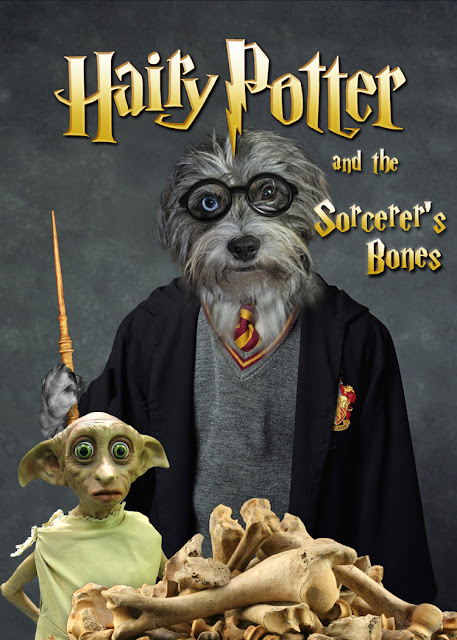 It was past midnight when I was suddenly awakened by my new puppy DeMillo’s vicious barking.
We had fallen asleep on the couch in front of the television again. It usually happens once or twice a week.
At least this time I had managed to push the television off button before passing out so the quiet of midnight filled the house.
Except for DeMillo’s insane barking.
I looked towards him with the intent of telling him to shut up when I notice that he wasn’t his normal, tail wagging puppy self. His whole body was tense with emotion. His legs were bent slightly, tail down with his shackles standing up in a straight line down his back.
His tail, normally arched forward over his body and wagging side to side, was tucked between his legs. He was facing the darkened room at the end of the hallway…and barking.
Before I had the chance to yell at him my attention was drawn to something
even more unnerving.
The front door was standing open by about a foot. That fact was even scarier because I always entered the house thru the kitchen door and the last time the front door had been opened was 4 years ago when we moved the new couch in from the moving van.
But the most terrifying thing I noticed was the screen door. In the dim yellow light of the porch lamp I could see that it had been ripped to shreds. A few moths were even fluttering on the inside of the door.   I could not see what DeMillo was so terrified of down the dark hallway, but it seemed to have really sharp claws.
I shuddered in the knowledge that whatever it was had passed within three feet of me while I slept. The hair on the back of my neck was now standing up just like DeMillo’s.

Then I awoke. I was still shaking with terror, heart beating faster than it should, just like It had been in my dream.
But, It was only a dream. In this case I think that it could truly be classified as a nightmare.
I looked towards the front door and was relieved to see that it was, as usual, tightly shut with the deadbolt in the locked position.
Again, I sighed with relief.
I then looked to the foot of the couch towards DeMillo to see if he was still sleeping soundly at my feet.
A whole new terror filled me as I looked at him. He wasn’t sleeping at all but standing, legs locked, tail tucked between his hind legs, the hackles standing straight up and just staring.
Staring down the hallway at something, there in the darkness.